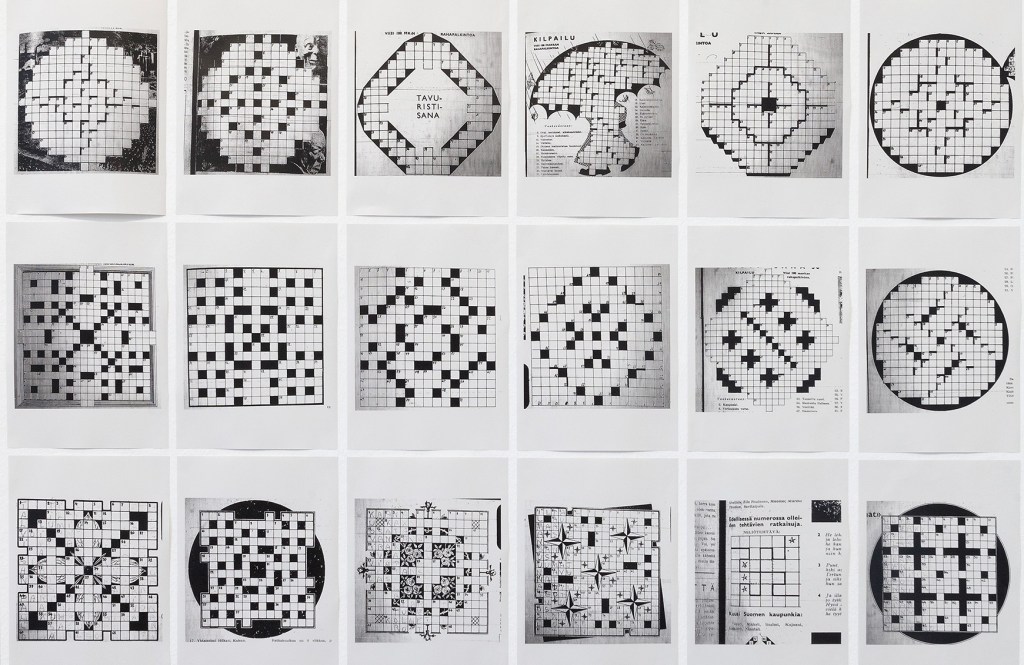 The exhibition Uncanny Materials was born from a feeling of uncanniness. Elke Krasny, the newly appointed head of the Department of Art Education of the Academy of Fine Arts in Vienna, sensed the burden and the ghostly presence of the Nazi past when she was supposed to move to her office room. She felt it was somehow toxic. Instead of repressing this sense of uncanniness, she went right to the heart of the matter. The department was founded in 1941, which was also the year when WW2 took a violent turn on the Eastern Front, and when the Jewish community of Vienna was informed about the deportation, among other sinister events.

On the occasion of a lecture and a workshop organized by the Translocal Institute in Budapest, art and cultural critic Brian Holmes talked about the importance of realizing how in the current geological epoch, in the Anthropocene, human generated energies “overwhelm the forces of nature.”