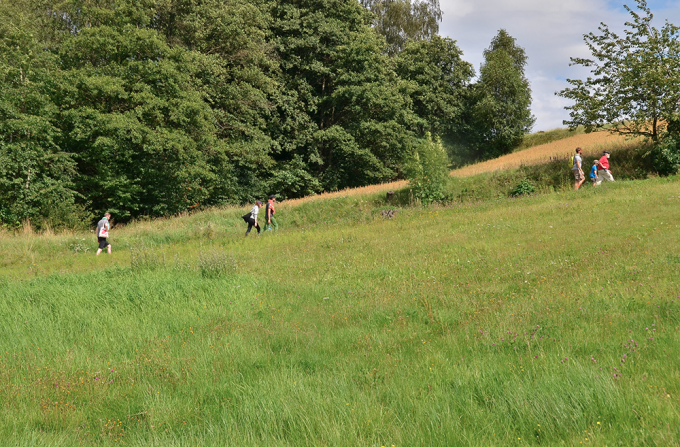 Having recently had some time to indulge in guilty pleasures, I watched through four seasons of the Star Trek: Enterprise TV series, originally aired between 2001 and 2005. I enjoyed the show more than one might expect; nevertheless, I could not guarantee the same would hold true for someone who does not have a soft spot for science fiction. What is unquestionably interesting, however, for anyone trying to understand the dominating symbolic order we are all submerged in is an ideological reading of the series. Seen through the lenses of ideology critique, it turns out not to be about the future at all.