Back in 2017, increasingly worryingly, a most pressing theme was completely missing from the literary and art discourse in Budapest. There was very limited reflection upon the challenges of climate change or the much debated notion of the Anthropocene, and even if there were artists concerned with the aforementioned subjects, their work was received with a certain reluctance, non-understanding and disinterest. The explosion of climate change in the media during 2019 had not yet happened, but the Hungarian cultural field’s particular silence on the matter provided motivation to initiate a discourse ex nihilo. In early 2017, the xtro realm artist group––Rita Süveges, Gideon Horváth and Anna Zilahi––was founded. Our aim was to thematize ecological issues by offering alternative ontologies to approach the world around us, which had begun to show a different face as a consequence of centuries’ exploitation.

Learning by doing, we organized reading sessions, where we discussed the arguments of contemporary philosophers, anthropologists, art historians and economists, as well as tried to assemble a new vocabulary in our native tongue, Hungarian, for this new relationality to the more-than-human world. A motivation was to establish a discourse, but we also realized how important community was in relation to climate change: we aimed to share our ideas and concerns with a circle of people who would regularly participate in our events to learn from each other and work to sensitize society to this problem. The programs evolved in a process-based way: when we lacked language, we read, when we needed physical experience of what we discussed before, we organized field trips to natural and industrial landscapes, such as the Kékes Forest Reserve or the Százhalombatta Oil Refinery.

All our projects were based on collaboration: we invited scholars, artists, literary authors, lecturers to contribute with their knowledge and participate in an exchange. By doing so, we were seeking a new way of knowledge-sharing and other synergies as a critique of the modernist concept of scientificity. In 2019, we published the bilingual Hungarian-English extrodaesia – Encyclopedia towards a Post-Anthropocentric World, a visionary dictionary where we collected notions from previous readings and discussions, which we then translated into Hungarian for the first time to launch a discourse. Six poets were invited to contribute to the dictionary with lyrical entries in order to channel the local poetic traditions into the international discourse as our own contribution to the topic. The visual language served as a framework and as an active reminder of how sensual experience plays an underestimated but crucial role in how we perceive the ever changing world.

During and in parallel to the locally determined and differing experiences of the global COVID-19 pandemic, the Climate Imaginary Reader series started in March 2020 and focuses on local voices and issues of climate change, by inviting young thinkers to share their thoughts based on their respective fields. The #9 issue of Mezosfera magazine examines the possibilities of imagination in a broader context of the climate crisis. Seeking for explanations and answers to what may be the largest challenge humankind faces, one might encounter recurring fundamental questions, such as: Whose crisis is this?, What are the ubiquitous assumptions that are challenged by the ongoing crises? or at an even more fundamental level: Where do our notions originate from? Whose answers are perpetually repeated? Such inquiries led to an ambition to look for the critique of social constructs which conceal the real nature of global warming and gather a number of alternative modes to approach the unfolding environmental disaster.

The Climate Imaginary Reader was originally published in Hungarian as a series of ten articles on Tranzitblog with the aim of conveying narratives which can offer a more local––Central and Eastern European––standpoint to a global phenomenon. Realizing how unsuspiciously the words we use are taken from hegemonic states, the Reader’s goal was to draw attention to local events, policies and power relations. It raises awareness to the self-colonization and social constructs embodied in language and paradigms shaping Hungarian thinking about environmental issues.

The goal of the Climate Imaginary Reader is thus to provide more local answers to global challenges. Tackling the root causes of the climate crisis would require systemic change on an international scale, but the global phenomenon is built on local acts and experiences, the assessment of which can help us understand the ecosystem’s ultimatum––including the current Covid-19 pandemic that just entered its second wave––and activate the radical social imaginary 1 necessary to devise answers to the challenge.

The invited authors––young scholars and artists––come from different scholarly backgrounds. The points of view showcased in this issue combine the analytic tools of the fields of philosophy, political philosophy, eco-criticism, eco-feminism, critical media theory, environmental studies, political economics. They ascribe to the principles of interdisciplinarity and interconnectedness as practices which underpin a radical imagination. It cannot be foreseen what kinds of new normalities will be born and how the status quo adapts to the new circumstances after the pandemic, nevertheless the analyses of the Climate Imaginary Reader are dedicated to more sustainable visions of the future serving the creation of more equal societal and environmental relations.

Amidst the globally intensifying COVID-19 situation, “The World as Contingent Space” written by poet and artist Anna Zilahi, introduces the idea of contingency as a critique to modernist thought’s preoccupation with security and control. Based on contemporary French philosopher Quentin Meillassoux’s claims, the article examines how the pandemic reveals the unpredictability of life and the interdependency of human civilization within the global ecosystem.

In “The Politics of Susceptibility”, drawing upon the notion of unpredictability, post-doctoral researcher in political philosophy, Héla Hecker, examines how the oppressive attitude towards nature is determined by the causal, productivist structures of modernism intertwined with industrial capitalism, and how different kinds of activities could lead us out of this self-perpetuating relationality according to the philosophy of Hannah Arendt.

PhD researcher Réka Patrícia Gál explores the ideology behind the escapist project of space colonization. Through the feminist critique of the illusion of exiting the human body’s earth-bound dependent materiality, the essay “Climate Change, COVID-19, and the Space Cabin: A Politics of Care in the Shadow of Space Colonization” points towards a different kind of relationality based on Indigenous and feminist ethics of care, predicated upon the societal experience of the pandemic.

Hungary has a long tradition of being locked between super powers. In terms of its energy imaginary, the country’s position has been shaped by the neighbouring hegemons. In his analysis, “Between Two Giants: Materialism and the Social Imaginary in the Energy (Transitions) of Hungary”, PhD candidate John Szabo discusses how the Soviet Union shaped Hungary’s fossil-fuel and nuclear based energy imaginary and the role the European Union currently plays in the visions linked to the energy transition.

Based on three case studies conducted in the Hungarian countryside, “Beyond the Postcard: an Ecocritical Inquiry on Images of Nature” written by visual artist Rita Süveges analyzes the cultural topoi dominating how the images of what we call a landscape are constructed. By the application of eco-critical methodology on the instances of the Gánt Bauxite Mine, the Kékes Forest Reserve and the Sand Dunes of Fülöpháza, the text also highlights how these tropes shape society’s relation to nature.

Márk Losoncz’s “The Long March through Social Imagination” deconstructs what imagination means in the history of political thought and, despite the disciplinary dismissal, how the proneness and curiosity for secrecy shaped modernity, with special attention to the historical period after the Second World War. Through the examples of intelligence services, the deep state and consequently thriving bogus conspiracy theories, the Vojvodina-based philosopher calls for an ecological imaginary in his philosophical-historical textual pilgrimage.

Issue #9 is edited by Rita Süveges and Anna Zilahi, members of the xtro realm artist group. Xtro realm was founded in 2017 with the ambition to thematize the Anthropocene as well as the ecological and climate crises in Hungary, while seeking alternative and more local perspectives on these challenges. The process-oriented art group organized numerous lectures, field trips, reading sessions, discussions and exhibitions.The Climate Imaginary Reader is to serve as a theoretical compass for the upcoming exhibition titled ACLIM! organized by xtro realm as a part of the 3rd OFF-Biennale Budapest planned to open in April 2021.

Special thanks to John Szabo, Héla Hecker and Márk Losoncz for the translations and Katarina Manojlović for the copy-editing. 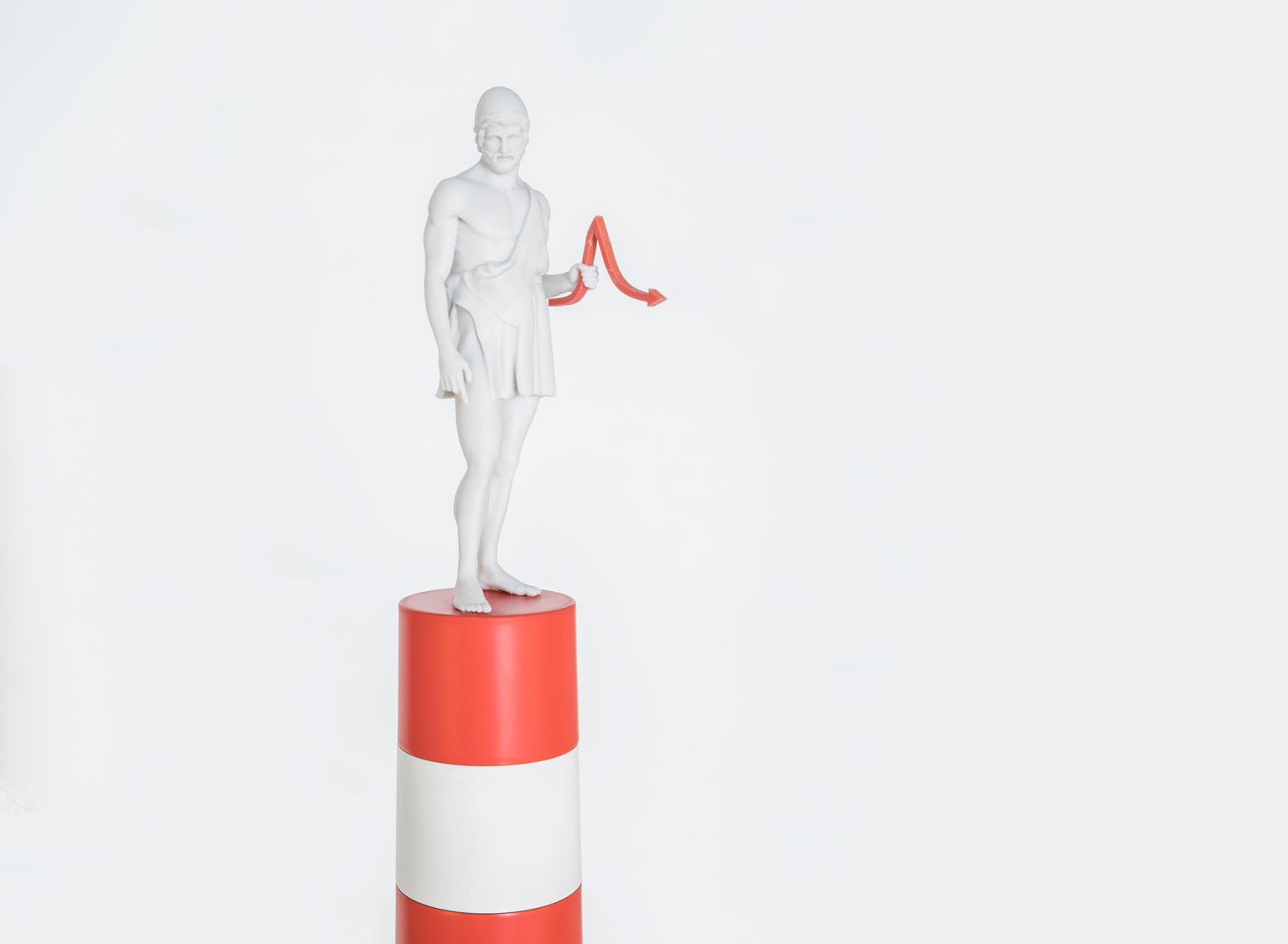 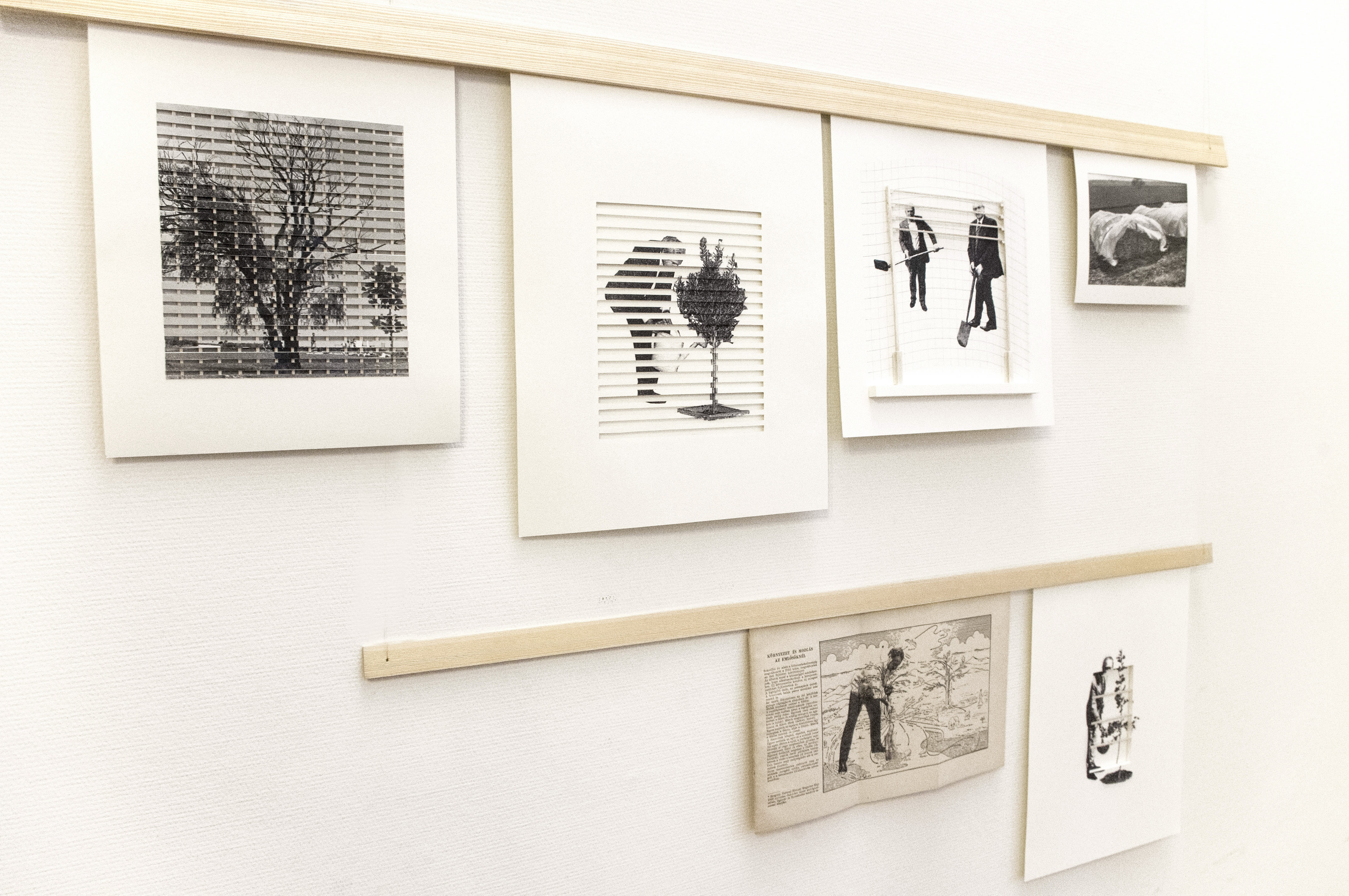 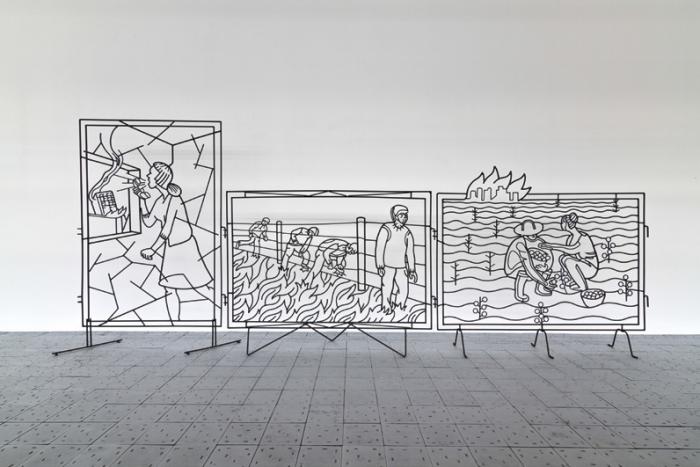 The Long March through Social Imagination 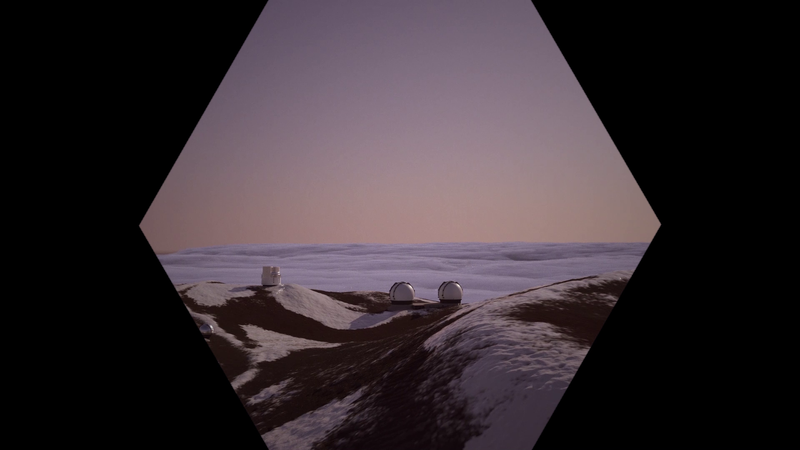