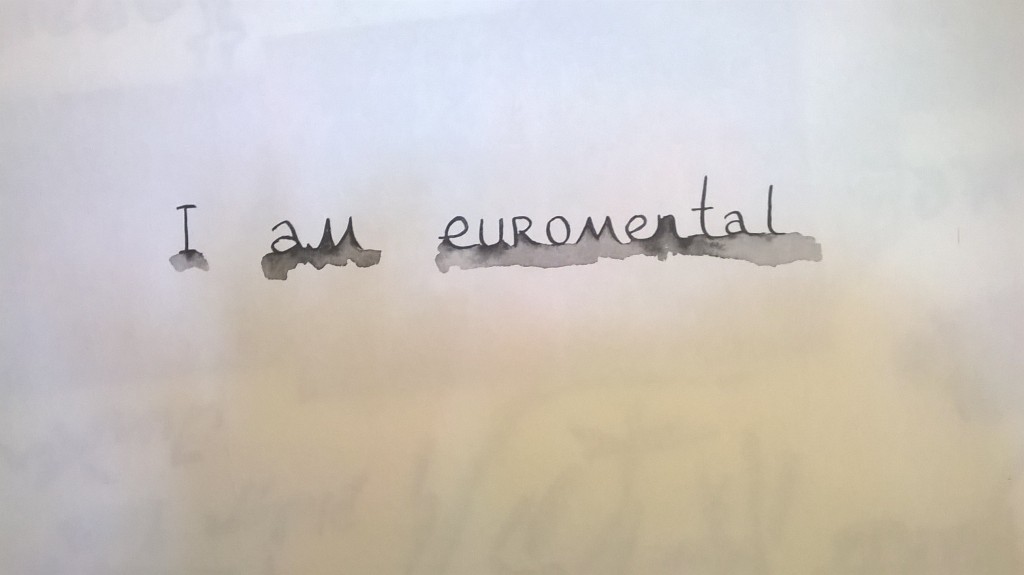 It was easy to be illegal twenty-five years ago. Maybe also because the whole world was focusing on perestroika, and how the Soviet Union had collapsed. At the same time, capitalism had just emerged in the east. Millions began to drink Coca Cola and Pepsi Cola and smoke Marlboro in the streets for the first time without fear. Living sans papiers was not a problem if you did not commit any crimes. I have been an immigrant in several countries.—In October 2015, Dóra Hegyi interviewed Babi Badalov on the occasion of his exhibition Poetical Activism at Mayakovsy 102, tranzit.hu's open office in Budapest.