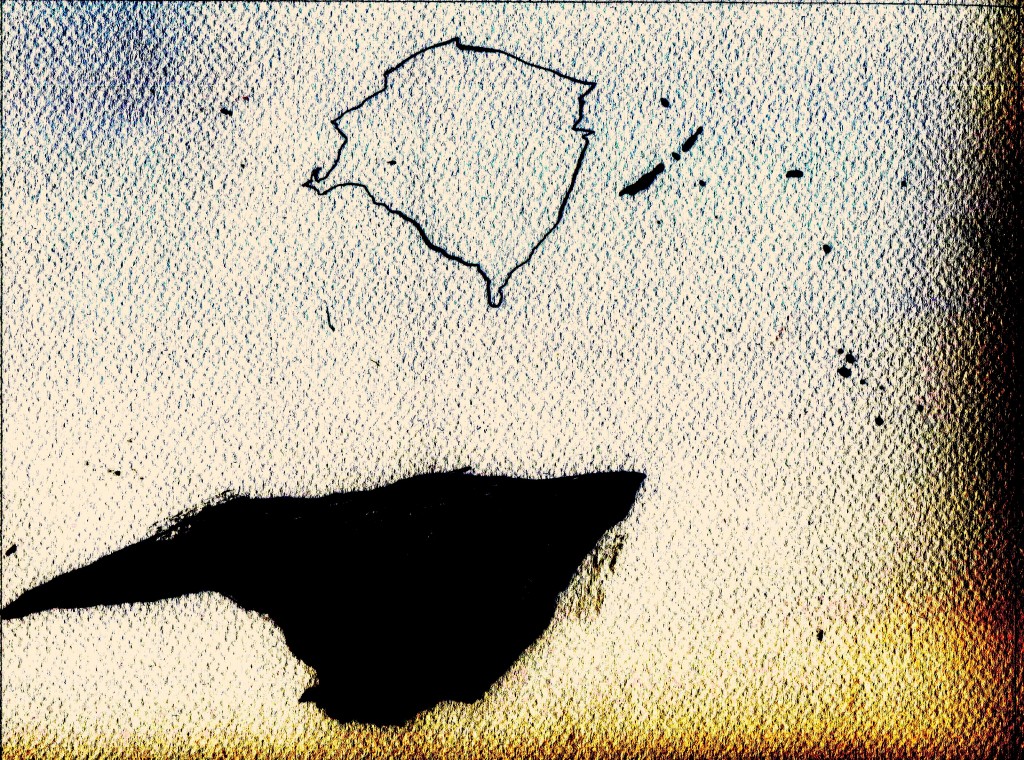 My interest in “walking theory” initially came from an education in art and humanities, which taught us that art was an intimate activity of the artist-genius who creates directly from his guts, while theory was an abstract speculation, which, if you let it come closer, can castrate artistic freedom. Paradoxically, all this was promoted in Belgrade in the 1990s, in the context of the civil wars in the former Yugoslavia, the international sanctions, the regime of Slobodan Milošević, and the transition from socialism to capitalism.