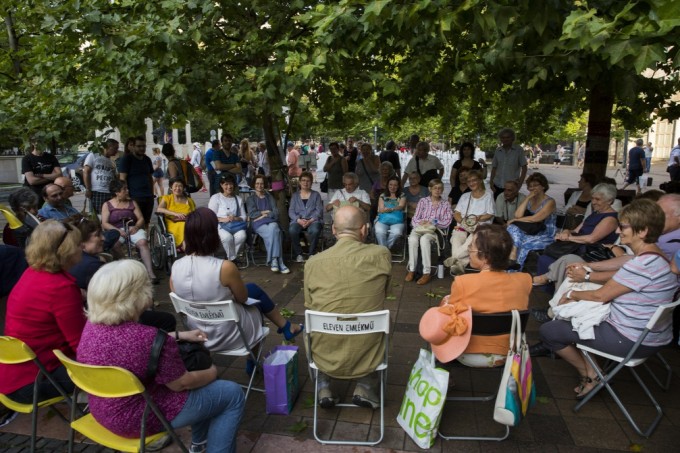 For East-Central European countries emerging out of the period of state socialism, it was only after 1989 that the civic sphere and civil society could make themselves felt as constructive elements of democracy. An agent of the development of the democratic order, civil society represents a significant force in opposition to political power, for instance in its capacity to thematize sensitive social questions, form public opinion, assert values, and keep the government in check.