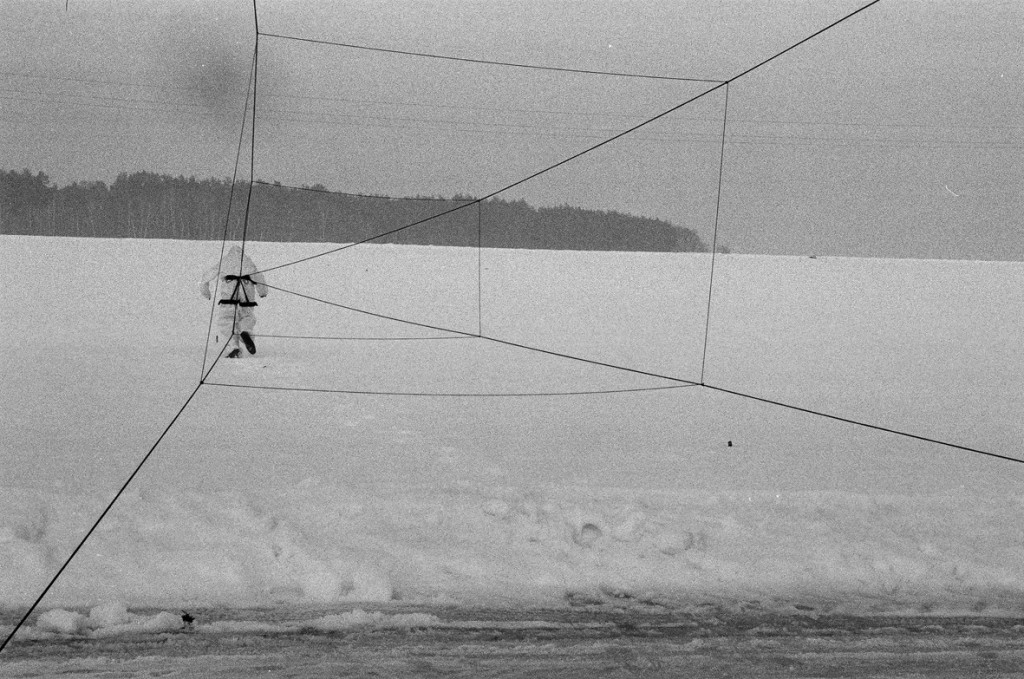 In the Earth’s atmosphere, the mesosphere is the layer between the stratosphere, where the airplanes travel, and the thermosphere, where the spaceships fly. It is thus the strata that is the least impacted by human activity, and one which we like to think of as carrying hope. Taking this layer of the Earth’s atmosphere as a metaphorical point of departure, the magazine Mezosfera—with a fictitious “pan-Eastern European spelling”—sets out to look at, connect, and engage initiatives that can be conceived as working in the middle ground, in the mezosfera layer of our contemporary art and cultural world, in-between grassroots and institutionalized practices.