Responses to the issue #2: Inside the Mezosfera

Reading the inspiring essays of issue #2 made me further reflect on what has been a longstanding preoccupation of mine, namely, the relationship between the arts/cultural production and the state, or, more specifically, between the mezosfera and the state. It seems to me that the question of how to dis/engage the state (and how to theorize this dis/engagement) is a crucial one for the cultural producers inhabiting the mesosphere. I will immediately lay bare my own stand: disengagement can only be a tactical one, a move within a complex war of position, and no long-term option. 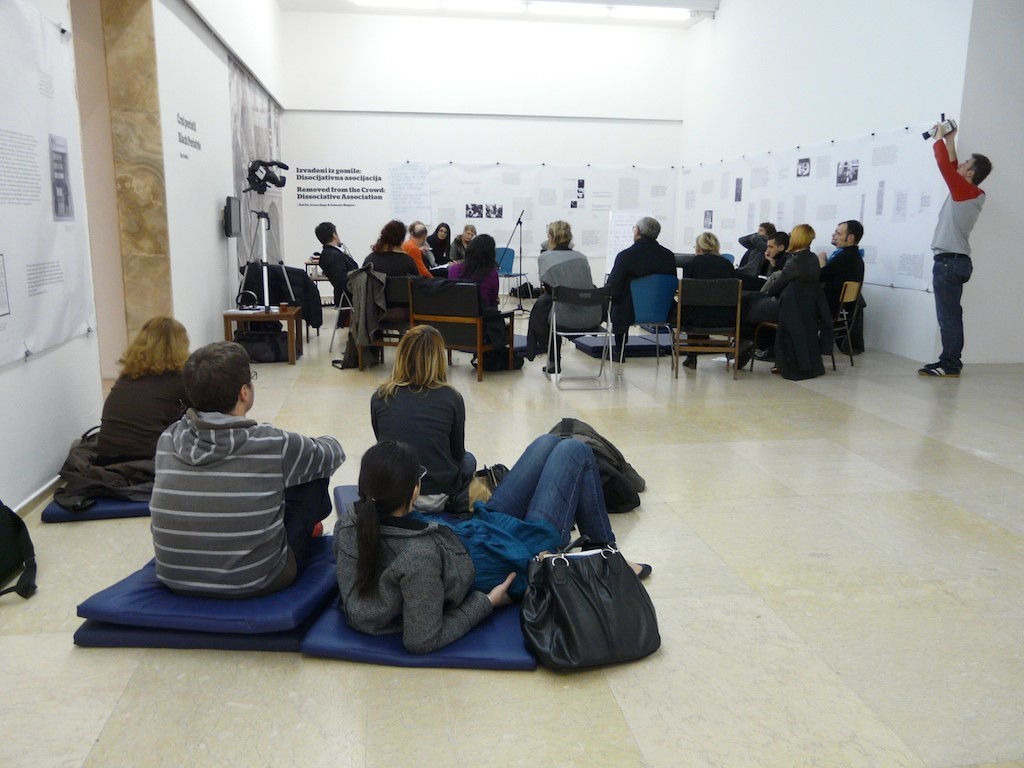 The Mezosfera journal in its second issue invited us to think the “future scenarios now.” At first glance such an invitation may resemble the contemporary dictum future is now that forefronts the brutal forces of speculative capitalism, the financial-info economy and social consumption in the latest capitalism. However, the urgent mobilization of future scenarios here obviously means something else. It means to think the future beyond the notions of projection and postponing typical of the modernist-utopianist teleology of history and time, but it also means escaping the vicious circle of self-sufficient present-ism and now-ism of the contemporary experience regime, obsessed with the consumption of the present moment, with a momentariness of now. Mezosfera dares to claim that such “double escape” is possible. 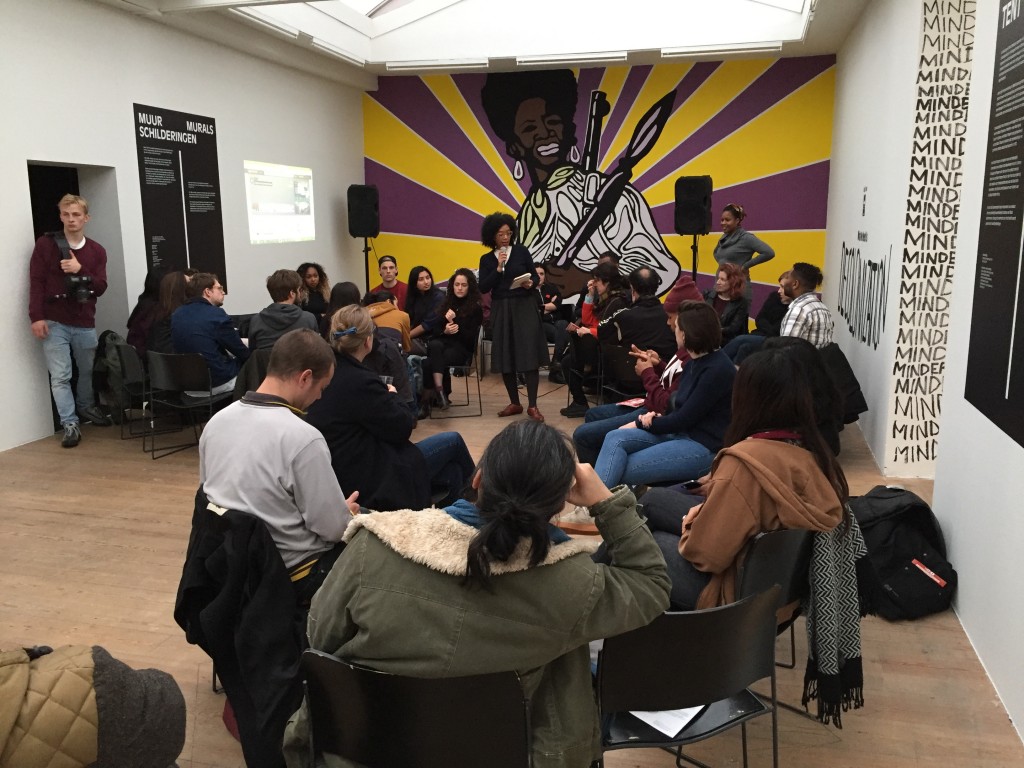 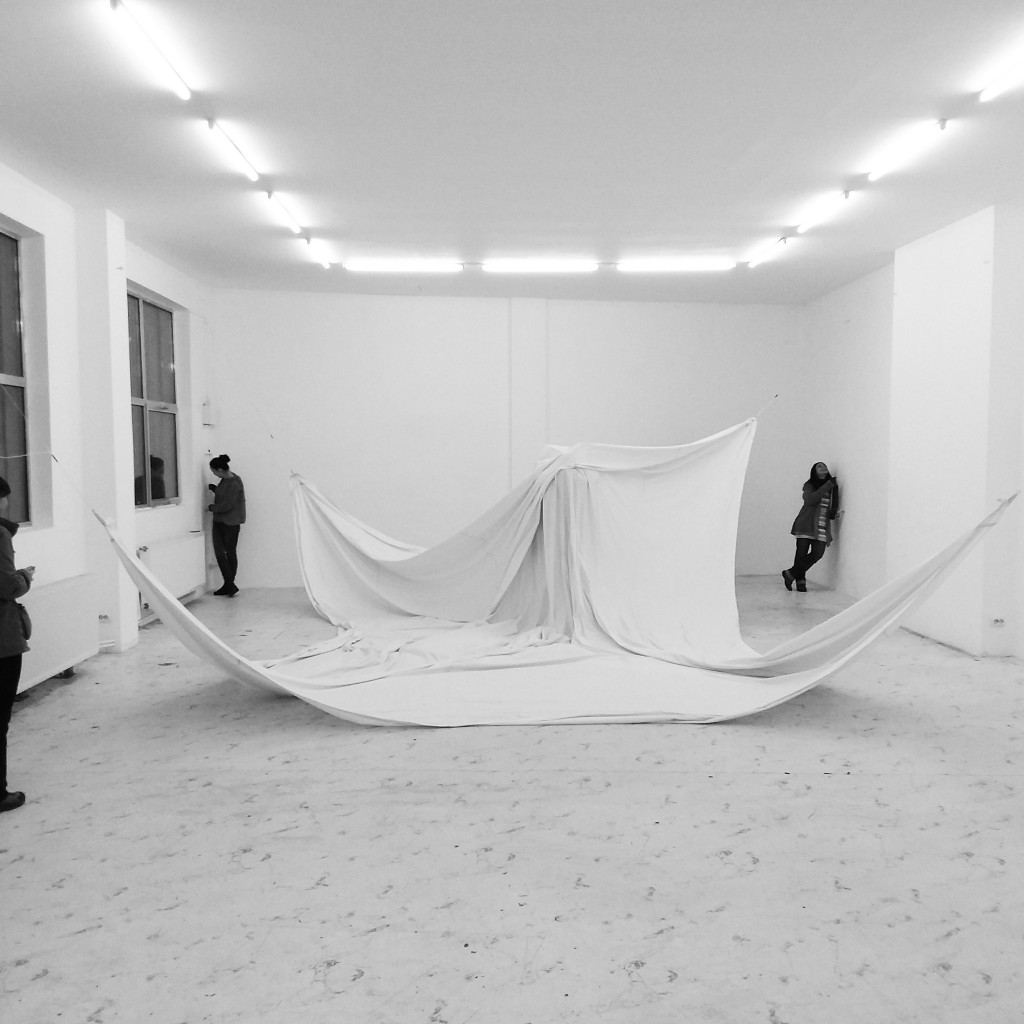 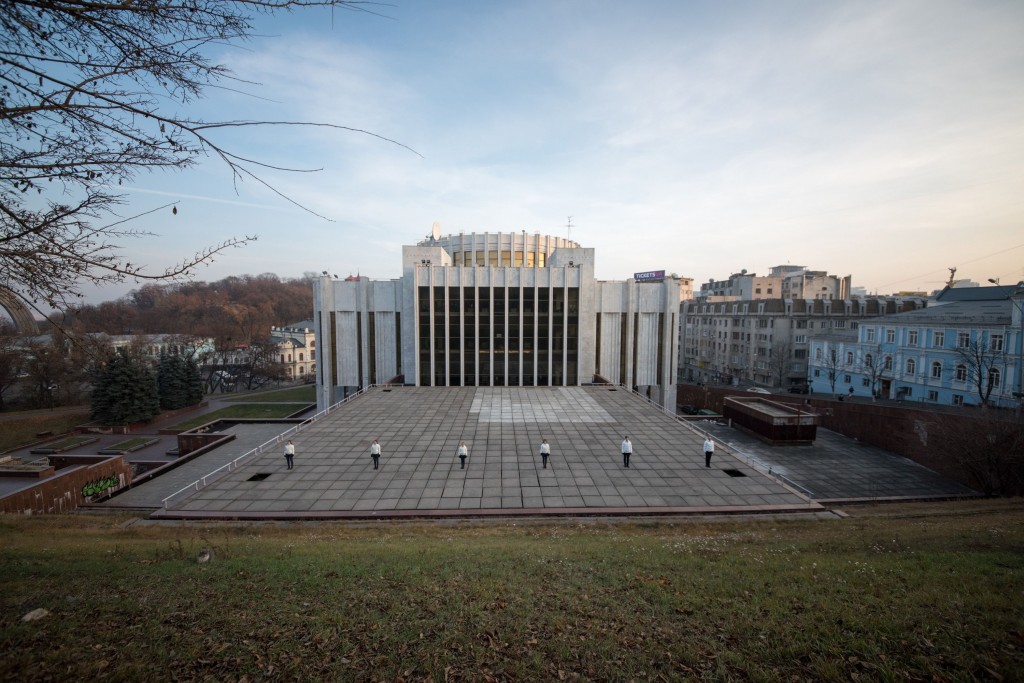