The scenes shown in the film are a reconstruction of a forced “Level 4” deportation carried out by the Swiss authorities. By conducting numerous interviews with people who have been personally involved in the deportation procedure, and by analyzing the training material used by the Swiss police, it was possible to obtain a clear picture of the procedure. The procedure commences with officers entering the detainee’s cell en masse, continues with humiliating and degrading treatment to control the detainee, and concludes with the detainee being bound to a chair for transportation. All detainees who refuse to voluntarily return to their home country are subjected to this deportation procedure, regardless of whether their resistance is physical or simply a refusal to board the awaiting plane. By publicizing this film, augenauf highlights the procedures that Switzerland is implementing behind closed doors.

Over 40 million people worldwide have involuntarily left their home country for a number of complex reasons: despair, shame, fear, traumatic experiences, poverty, and lack of perspective, to name just a few. Only a small number of these people choose to come to Switzerland and, for those who do manage the perilous journey to this country, their nightmare is not yet over. Switzerland’s asylum law accepts as refugees only those who are able to prove that they will be personally subjected to torture or face death by their home state authorities, should they return to their home country. Thus, poverty, fear, hunger, distress, exploitation, lack of freedom of speech, or freedom of conscience are not considered grounds for being granted asylum. Whoever is not considered a refugee by the authorities in charge, is subject to deportation, sooner or later.

These people qualify perfectly for scapegoating. So-called justifiable grounds for the retention of the deportation procedure are produced. This way of putting things enables politicians and authorities to use the statistic as a means to further their own needs. Furthermore, a test-field is established, enquiring the question: how much brutality against an individual is regarded as acceptable by the society?

Deportation is one of the official measurements against people in need of help, and implementation in Switzerland is conducted on different levels: Level 1, Level 2 or Level 4. Deportations conducted on “Level 4” are brutal: This level is exercised on those who have not left the country voluntarily despite having been subjected to a very low standard of living, endured months of being detained in custody, and having experienced harassment on a daily basis.

On March 17, 2010, Joseph Ndukaku Chiakwa of Nigeria died whilst bound to a chair in preparation for deportation. He was dying while 16 people, bound in the same way, were waiting on the plane, which was scheduled to take them to Lagos against their free will.

Joseph Chiakwa is not the first person to die on Swiss soil during a forced deportation. On March 3,1999, 27-year old Palestinian Khaled Abuzarife suffocated due to gagging, and on May 1, 2001, Samson Chukwu suffocated, while the officers attempted to restrain him.

The Federal Office for Migration has suggested that, instead of abandoning the current life threatening deportation procedure, the presence of medical staff on the planes would be a means of preventing further deaths. This hypocrisy is intended to comfort the Swiss public and help re-establish the image of Switzerland as a country that prides itself on its humanitarian principles. It is further intended to persuade the person’s home country to accept their return. In order to complete a deportation, the Federal Office for Migration has to ensure (with the help of a delegation from the concerned country) that the people being deported are allowed to re-enter their home countries. However, it appears that the welfare of these people after their deportation is of no interest to Switzerland or its citizens. This raises the question, how much abuse by authorities is society willing to accept?

As for Joseph Chiakwa, who came to Switzerland hoping for a future and died in the custody of the Swiss police, the authorities still refuse to take any form of responsibility. The Institute for Forensic Medicine in Zurich attested in a report prepared posthaste that Joseph died of a pre-existing heart condition but that it was non-diagnosable. The bereaved family’s lawyer contradicts this thesis with arguments based on well-grounded medical reasons. The state attorney in charge asked for a second opinion and the outcome is still pending.

Watch the documentary Reconstruction of a Forced Deportation by Swiss Authorities here:  https://www.youtube.com/watch?v=16He1I274Xk

augenauf is a non-governmental, independent human rights organization that supports those affected by abusive treatment from authorities, discrimination, violation of human or fundamental rights, and raises public awareness of these cases and issues. augenauf is made up of local groups in Basel, Bern, and Zürich, and finances itself exclusively through membership fees and donations.
www.augenauf.ch 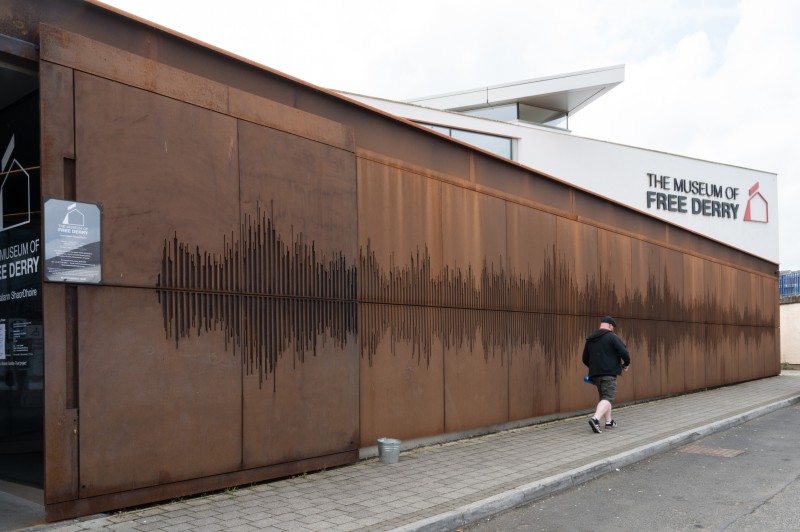 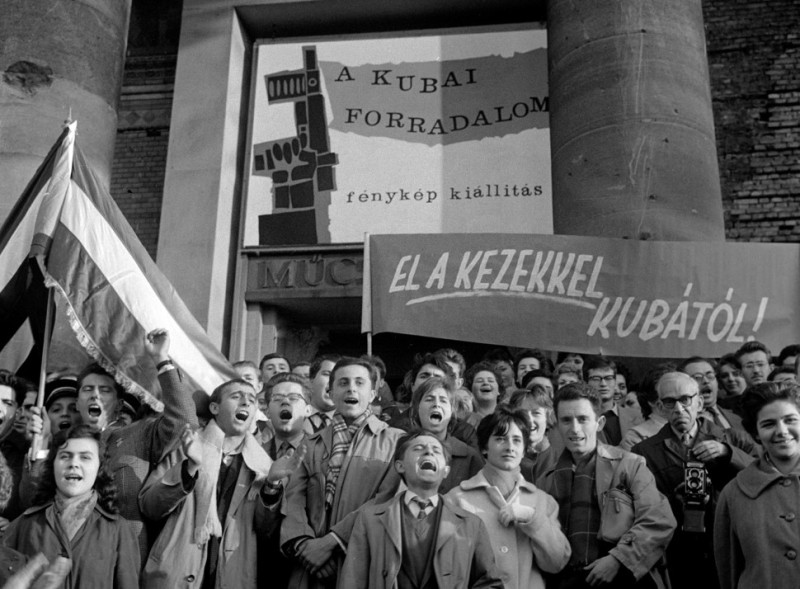 Against State Phobia, For Dis/Engagement