Russia, The Land of Opportunity board game is a means of talking about the possible ways that the destinies of those millions of immigrants play out who come annually to the Russian Federation from the former Soviet Central Asian republics to earn money.

Our goal is to give players the chance to live in the shoes of a foreign worker, to feel all the risks and opportunities, to understand the play between luck and personal responsibility, and thus answer the accusatory questions often addressed to immigrants, for example, ‘Why do they work illegally? Why do they agree to such conditions?’

On the other hand, only by describing the labyrinth of rules, deceptions, bureaucratic obstacles and traps that constitute labor migration in today’s Russia can we get an overall picture of how one can operate within this scheme and what in it needs to be changed. We would like most of all for this game to serve as a historical document.

Russia, The Land of Opportunity: A Migrant Labor Board Game

The game is designed for adults and children of secondary school age. From 2 to 6 players.

You can download a pdf file of the game here: Russia, Land of Opportunity Board Game

The characters, situations, and monetary amounts (fines, payments, bribes, etc.) are not fictional. Any resemblance to actual events is not coincidental. Each year, thousands of people are victimized by the system outlined here.

To play, you need dice, counters, paper, and pens.
The dice should have two sets of numbers from 1 to 3. If you have a regular dice numbered 1 to 6, and you roll a 4, 5, or 6, subtract three from the number you have rolled.
Instead of counters, you can use any small object: coins, SIM cards, or buttons.
Have paper and a pen handy to write down your income and expenses.

Spaces and Moving around the Board

Migration Card. A document confirming that the migrant (or foreigner traveler) has crossed the Russian Federation border. It is filled in, for example, on board an airplane or at an airport upon arrival. It is valid until the newly arrived migrant goes through the registration procedure.

Registration (notification of arrival). Migrants must register at their place of residence in the Russian Federation. Registration is valid for ninety days.

Work Permit. A document confirming that a migrant has the right to work for a specific legal entity in a particular job as stipulated by the foreign labor recruitment quota. By law, work permits can be issued only by the Federal Migration Service. A year-long work permit entitles the migrant to obtain a residence permit for the entire period (and thus does not have to exit and re-enter the country every ninety days).

Private Employment Agencies. The “services” provided by such agencies are widely advertised, for example, in the Tajik media. These agencies promise to provide migrants with all the necessary documents and find them work in Russia. They are renowned for engaging in fraud, cheating migrants, and exposing them to the risk of ending up as virtual slaves or being overworked.

Foremen. (In Russian, “brigadiers.”) The foreman is the leader of a group of migrant workers. He or she is someone who has already been to Russia, or a friend, or a relative. The foreman handles the processing of documents, and finds and organizes work and housing for the migrants, for which services he or she takes a cut from the total income earned by the “brigade.”

Middlemen.  In Petersburg, there are a numerous semi-legal intermediary firms that offer migrant workers such services as processing of work permits and residence permits, and assistance in passing medical board exams. In reality, they often issue fake documents or simply take money for their services without providing any documents at all. While migrants wait for these documents, the residence registration period usually expires and they find themselves living in Russia illegally. However, sometimes these firms do arrange for legal work permits, which indicates that these firms have unofficial connections with the Federal Migration Service, the only government agency authorized to issue such documents. Ninety percent of migrants make use of the services of such intermediaries.

Outsourcing (Outstaffing) Companies. These are employment brokerage firms engaged in the hiring of foreign workers for lease to large companies (retail chains stores, petrol stations, etc.). Formally, these firms are the migrant worker’s legal employer and they pay him or her a wage from the commissions received from the real employer. As a result, the legal relationship between employer and employee is violated. This scheme allows large companies to evade taxes, save on social benefit payments, and exploit migrant workers by introducing a long working day (up to sixteen hours a day) with no sick leave and holidays, and a system of illegal fines (for imaginary “disciplinary” violations). Outsourcing companies dispose of the wages of thousands of people as they wish. It is typical for them to pay employees not every thirty days, but every forty-five days. The amount of back wages they owe to workers constantly grows, and it is not paid out when workers are dismissed.

Diasporas. Fraternal associations of people from the same region, country, or ethnic group. Diaspora leaders may offer mediation services for a fee.

Migrant Detention Centers. Special facilities for persons subject to expulsion or deportation from the Russian Federation due to loss of identity documents. Migrants can be held in such facilities for up to a year.

“Legal Services.” A form of corruption practiced by the Interior Ministry (police) and Federal Migration Service officials on migrants awaiting expulsion or deportation. For a certain “fee” (that is, a bribe ranging from 30,000 to 70,000 rubles), corrupt officials offer to simply release the migrants or the chance to “appeal” the decision to expel them.

Russia, The Land of Opportunity board game was designed by:

Listen to a talk given by the creators, Andrei Yakimov and Olga Zhitlina at Creative Time Summit 2014 in Stockholm.

Olga Jitlina’s projects often investigate labor migration, its narratives and illusions in post-Soviet space, in unconventional ways. Russia, The Land of Opportunity (2012), co-created by human-rights advocate Andrey Yakimov. Alongside her long-term engagement with the politics of migration, Jitlina has initiated various projects at the intersection of art and activism, such as the progressive, gender-equality-focused Polyandry Party of Kyrgystan (inaugurated as part of her 2011 residency at the School of Theory and Activism in Bishkek) and a media performance titled Week of Silence in reaction to Russia’s abortion-restriction law. Read more at www.olgajitlina.info 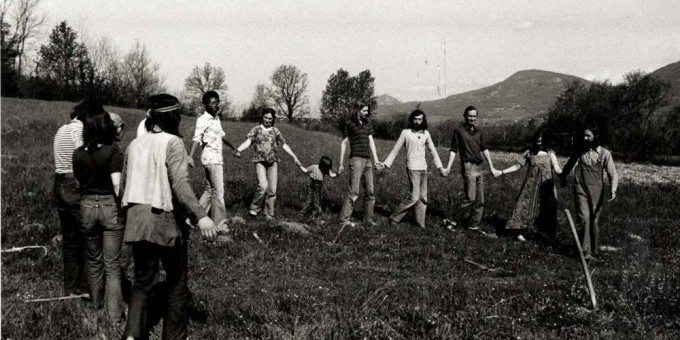 Interview with Maja and Reuben Fowkes 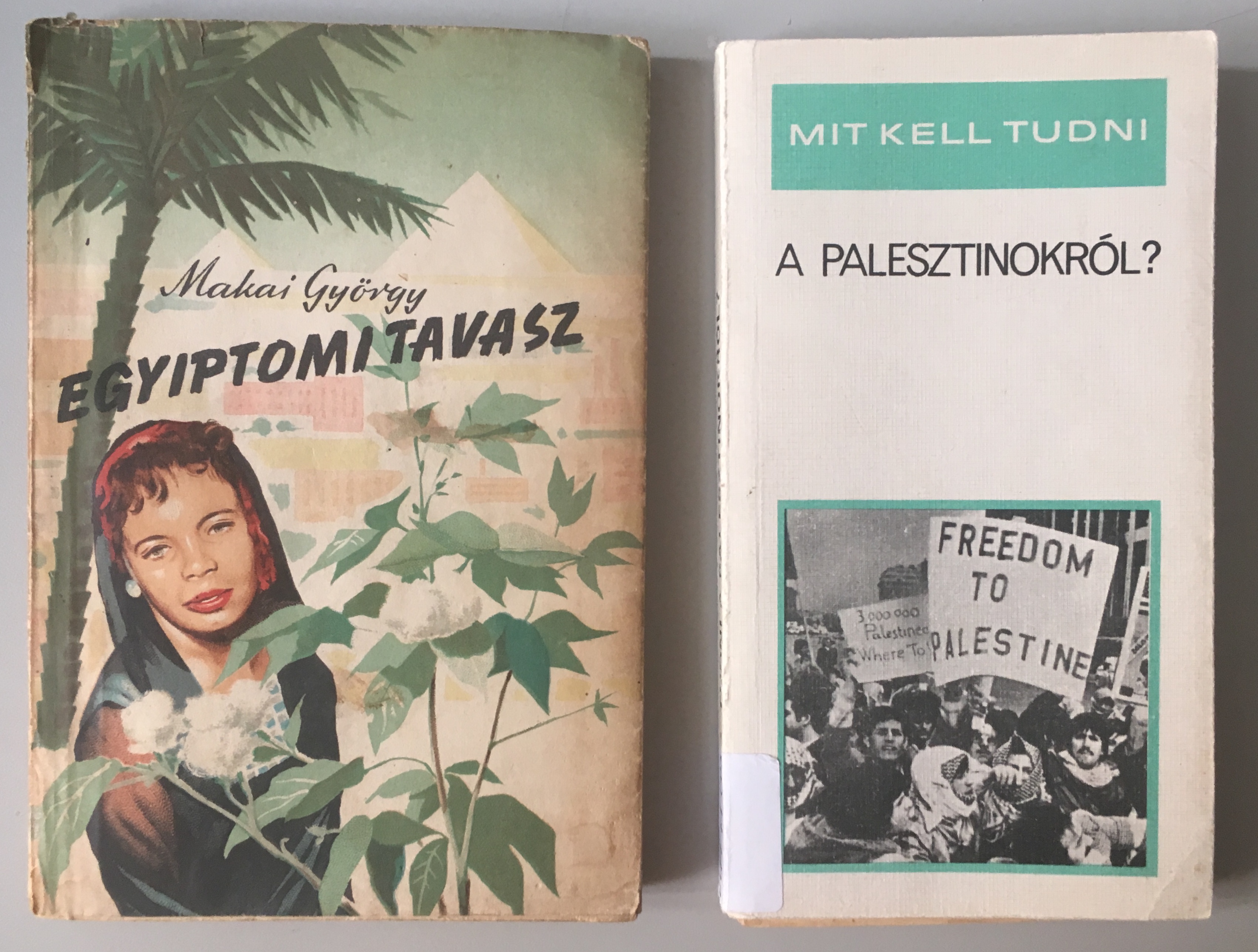 How You Do What You Do Is Sometimes the Most Important

Interview with Kadiatou Diallo and Dominique Malaquais from SPARCK