In the following interview, I asked Bucharest-based artists Alexandra Pirici and Manuel Pelmus about enactment as a strategy, the relations of immaterial works and museums, and the sustainability of an “off-scene.” Pirici and Pelmus were invited by tranzit.hu to realize a process-based action as part of the first OFF-Biennale Budapest that took place on April 25-26, 2015. The OFF-Biennale, the second edition of which is currently under planning, is a new, grassroots initiative that fosters the collaborative and self-organizing potential of the local art scene, to find new ways of working outside the state run infrastructure. The first edition emerged from the collaboration of many different actors of the contemporary art scene in Hungary: the one-month biennale functioned as an umbrella organization that united in one, decentralized framework more than 160 events.

Gyula Muskovics:  One can encounter dance more and more frequently in contemporary art spaces and institutions. You have also approached the contemporary art scene as choreographers. Since your first common work, An Immaterial Retrospective of the Venice Biennale, you have been regularly invited to the best-known international art institutions. What reasons could be behind the fact that performative genres—that are built on the presence and the movements of the human body—have gained more and more scope and importance within the  art scene?

Alexandra Pirici & Manuel Pelmus: There are many reasons for the so-called “performative turn” inside the visual arts. One obvious answer is that the kind of live presence and inter-subjective experience that such works seem to provide, do fit well inside today’s economy of experience and of event. Historically speaking, museums do reflect the kind of society that has produced them and its economy. It is not the first time that this shift has happened in art history, but the intensity of today’s presence of “live events” inside museums or galleries is much stronger and visible. However, we do not think this is a priori a good or a bad thing. We think one can reflect on the premises and the limits of participating  in this economy, and one can aim to remain critical and try to push the limits of museums and galleries in order to not be simply instrumentalized by this overgrowing demand for merely “animated” events.

GyM: In Bucharest, the ties between dance and the visual arts scenes seem to be much closer than in Hungary. Also, there is more frequent crossing —mostly from the dancers’ side—from the performance art realm into the visual. Is there any decisive (art historical) reason behind these inter-relations?

AP&MP: We can speak mostly about the history of the last 20 years. The dance scene in Bucharest, even though rather small at that time, was pretty engaged and active in the sense of being involved with social issues  as well as with voicing demands and a critical position. There was a  disposition for critical thinking and taking a stance, both in political and artistic terms. This brought the dance scene closer to the visual arts scene, and brought together artists that shared the same urgency and needs at the time.

GyM: You use a special choreographic language/method in your works: in most cases you re-enact artworks and events connected to art history with the cooperation of performers wearing everyday clothes. How do you select the artworks, events, and situations to be enacted in some of your major projects, e.g., in your newest one, Public Collection?

AP&MP: We use enactments as a sort of starting point to enter into dialogue with history and art history. To engage with the history of an institutional frame, in this case the museum, which is a place where long-term politics are played out and reflected. We do try to challenge the context of the museum and its history by claiming and de-scaling this history, but also by engaging with it at a formal level. So, the selection of the works has multiple criteria. Some are selected because they have gained this monumental status over time, some because they are histories of less represented regions or artists, and some because we simply like them.  With Public Collection, it was important to also have works that are known to a wider public, so that a certain tensions between the scale of those art works and the enactment is produced. By proposing an immaterial collection, we also question what is valued and how it is valued inside the economy of the museum and how we could produce a different economy for work that is not material.

GyM: On the occasion of the OFF-Biennale Budapest, you re-enact only one work, a 1966 Fluxus action of the Japanese artist, Mieko Shiomi. With the long duration enactment of Disappearing Music for Face, in which a smile slowly fades into a neutral facial expression—as you proposed—you not only reflect  on the current situation of the  art scene in Hungary, but also  on a larger, global context. At the same, as the performers are struggling to keep finding a reason to smile again and again, it strongly reminds me of our continuous fight for professional autonomy, here, in Hungary.

AP&MP: We’re not sure the continuous disappearing and reappearing smile on the performers’ faces should be so clearly linked to the fight for professional autonomy—what exactly would that mean? The disappearing music for face can hopefully acquire many  different meanings. Our aim was to expand on Mieko Shomi’s work by changing the parameters of the work—duration, number of performers, live presence—and mostly insist on transforming a shorter performance into an almost sculptural work, prolonging the action. And yes, we do think it is abstract enough to relate well to different contexts, not only to the specific one it is being presented in, as the aim would also be to draw connections between  various frames and geopolitical territories.

GyM: A smile, if it is strained, becomes exhausting and sad. At the same time, those constraints that concern a whole scene can create a community and inspire collective productivity. Can we say that “pressure makes diamond” in that sense?

AP&MP: If “pressure makes diamond” means that collectivity and a positive togetherness can be produced only by harsh conditions, I would say no. I do understand how hardship can inspire collective action, but at the same time, there is something quite cynical in thinking it’s good to be constantly under attack; it  puts the attackers  in a convenient position. I also think long-term under-funding and aggression leads to an eroding of a scene, an exhaustion of energy, and creates a situation where no stable ground can be constructed, so there is never something to build on. One has to constantly start again and that situation cannot be sustained indefinitely.

GyM: Although OFF-Biennale has reached wide publicity, it is not the first initiative from the art scene that strives to enhance the scene’s autonomy through civil power. Since 2010—when the current right-wing government got to power, which, through its conservative cultural policies, also heavily influenced the thus far mainly state-funded contemporary art scene—several groups and politically independent minor institutions, tranzit.hu, among others, have been working on establishing an independent “off-scene.” The OFF-Biennale—also as a proactive response to the Hungarian government policies—was organized without any state funding and in venues that received no financial support from the state. It did not have any institutional support either; the main financial sponsors were civil funds and private individuals.  However, the question comes up again and again whether an alternative art-scene can be created and maintained without state support and the institutions.

AP&MP: We guess our position was clear from the very beginning, we don’t believe the art scene should do without state support in general.  We are actually quite big supporters of the state. As an apparatus, no matter how problematic, it is still supposed to be the most accessible and transparent one; it is constructed under a legal basis that theoretically allows one to claim transparency and access. I support a general imperative for a de-corporatization of the state in terms of politics, and dissolution of the idea of the authoritarian, dictatorial rule of the state, and within the Hungarian context, I do understand the need for a different strategy—but one which I hope to be a strategic retreat only in order to prepare an offensive.

The interview was conducted and first published on tranzitblog.hu in Hungarian in April 2015 on the occasion of Alexandra Pirici & Manuel Pelmus: Enactment of “Disappearing Music for Face” by Mieko Shiomi realized as part of the OFF-Biennale Budapest. 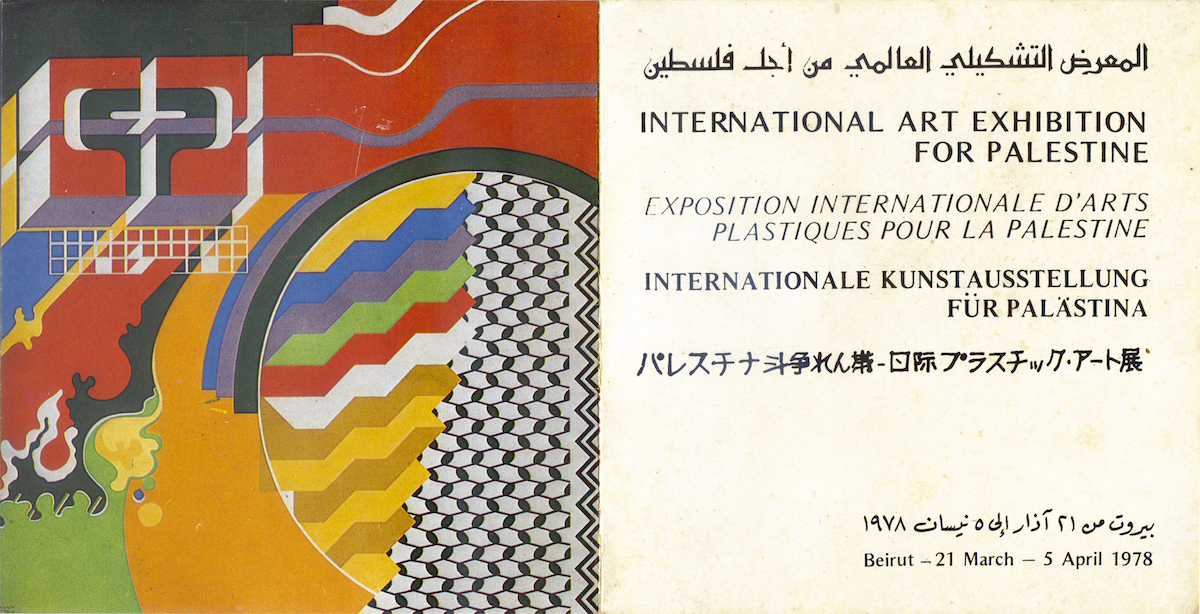