Taking the thematic issue Inside the Mezosfera (published in September 2016) as a point of departure, we have invited contributors to reflect on the themes that the preceding issue’s essays bring forward—including unlearning, independence, “unacademia,” resistance, or “walking theory”—as well as a concept of mezosfera 1 we have proposed. An overarching theme that has emerged in the texts are the contradictions and complexities of the state of independence, underlining the near omnipresence of the fragile, conflictual, and in-flux positions art and cultural workers assume today. In Hungary, the government’s increasingly aggressive attack campaigns against civil initiatives, NGOs, and other “independents,”—to which most of the critical art scene also belongs—will not let us forget about the real stakes of re-assessing our relationship to the state. Being aware of our own political position, as well as the “tactical disengagement” with the state the majority of us have thus far chosen, will hopefully lead further than the devouring of energies that goes into developing survival strategies from day to day.

Chiara De Cesari in her essay “Against State Phobia, For Dis/Engagement,” argues—precisely against the position, for instance, the critical cultural scene in Hungary is currently taking—that art and cultural producers’ turning away from the state can only be a short-term, tactical move. She rather encourages to construe independence, and in fact, the mesosphere as well, as relational and interdependent, as the very struggle for policing and renegotiating the always already elusive boundaries of the state. While locating the very potentials of the mesosphere in its capacity to develop “future-oriented experimental institutionalism,” she also points out that sooner or later, the question needs to be asked how these critical initiatives can influence “the world of formal institutions of the state,” for a greater social impact, without being coopted. In other words, citing, among other, the examples of the Teatro Valle occupation and the International Academy of Art, Palestine, De Cesari underscores that cultural practitioners should simultaneously and critically engage and disengage the state.

Similarly to De Cesari, Jelena Vesić also scrutinizes the inherent contradictions of independence and self-organization. Through a historical perspective, she underscores that in a post-socialist context, while self-organized initiatives are able to construct “micro spaces of better or most just communities,” they are not political or critical per se. Rather, they are also symptoms, where independency emerges as a forced choice making it inseparable from its economic and socio-political context. She thus reintroduces  the discourse about independency as a field of acts carried out politically.

Anne Szefer Karlsen likewise expands on the notion of independence, taking as her point of departure Vlad Morariu’s text in the previous issue. She looks into independence from the point of view of today’s freelance curators—what she calls a “post new-institutionalism” generation. While highlighting the phenomena of independent curators’ usually short-term engagement with art and cultural institutions—due to the expanding professionalization and the decreasing number of available job positions—she poses the question, on the one hand, what these independent curators do to institutions, and on the other, if institutions can be altered, at least provisionally.

Before we would submerge in viewing mezosfera as an intact zone of wonders, Raluca Voinea politely directs our attention back to the ground level. She reminds us how difficult it is to see ourselves in light of the envisioned future scenarios in a dangerously unstable situation, to which not only cultural producers are exposed, where engagement implies self-exploitation and isolation. Disillusionment and a will for hope weaves through the text, providing cool-headed yet poetic insights.

According to the text by Tatiana Kochubinska, who explores the mezosfera from the point of view of contemporary Ukraine, amidst the chaotic and not at all clear cut institutional (and political) system, new initiatives appear that take on the role of reassessing the recent past while also forging alternative, non-hierarchical modes of operation. In absence of the state’s formative participation in contemporary art and its institutions, she argues that temporary alliances between private and grassroots initiatives mark the beginning of a new epoch of hope, which is, at the same time, also informed by the conflicts and contradictions of the post-Maidan condition.

An introduction to issue #3 Back to Basics. Responses to the Issue Inside the Mezosfera. 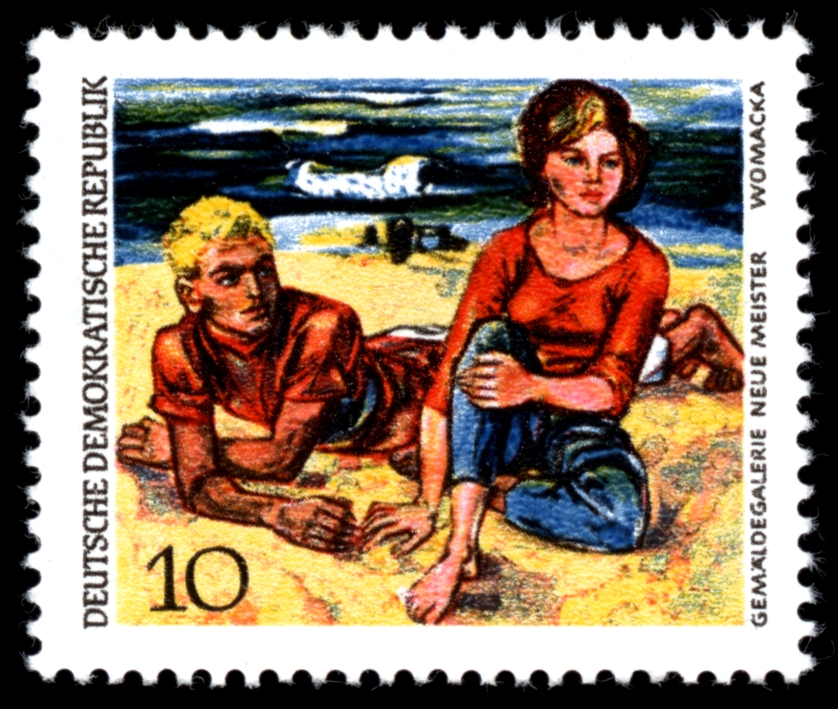 Can the Artists Help Survive? – New Approaches to Art of the GDR, Looking Back while Moving Forward

The Legacy of Joseph Murumbi: Making a Collection and Archive as Freedom Fighting﻿ 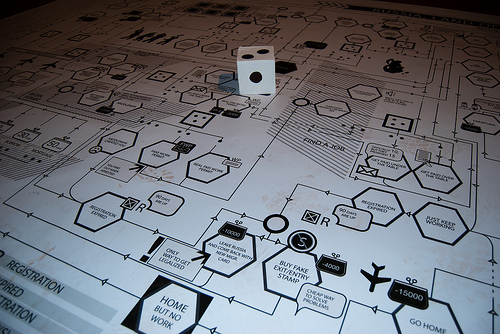 Russia, The Land of Opportunity

A migrant labor board game by Andrei Yakimov and Olga Zhitlina